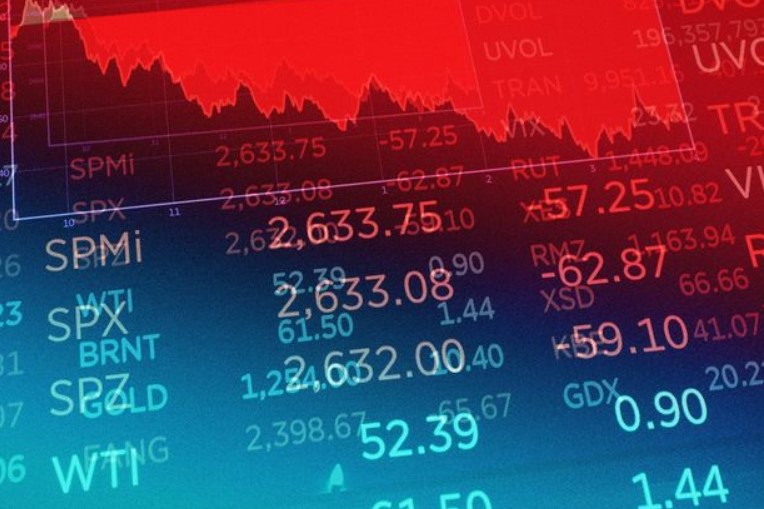 Sometimes we can get a little confused with the immense variety of tickers that exist in the stock market. Only the name «ticker» can confuse us a little, so in this article we will analyze its composition and how to identify them in a simpler way when performing our searches and operations.

A stock ticker is an exclusive series of letters assigned to a value for commercial purposes. In the USA, stocks listed on the New York Stock Exchange (NYSE), the American Stock Exchange (AMEX), for example, have three characters or less. The values quoted on the Nasdaq have four or five characters.

What is the ticker?

Tickers are just a brief way of describing a company’s shares, so there is no significant difference between those with three letters and those with four or five.

In the 1800s, when modern stock exchanges were created, floor operators had to communicate the price of a traded company’s shares by writing or shouting the company’s name in its entirety. As the number of companies listed on the stock market increased from tens to hundreds, they soon realized that this process had long and slow queueing information feeling unable to keep up with prices that change frequently, especially after the advent of the stock, until the companies’ names were reduced from one to five alpha tickers.

Besides saving time and capturing a specific stock price at the right time, stock tickers are useful when two or more companies have similar names. For example, CIT Group Inc. and Citigroup Inc. They have almost identical names, but are not affiliated with each other: the former is a financial holding company and the latter is a financial services and investment banking company. An investor who wants to buy stock in one of them would find it easier to know the stock ticker of the company he is interested in. In this case, both companies are listed on the NYSE with the listing tickers CIT for CIT Group Inc. and C for Citigroup Inc.


Some stock tickers indicate whether the shares of a company have voting rights, especially if the company has more than one class of shares traded in the market. For example, Alphabet Inc. (formerly Google ) has two classes of shares that are traded on Nasdaq with the stock symbols GOOG and GOOGL. The ordinary shareholders of GOOG have no voting rights, since GOOG shares are Class C shares, while GOOGL shares are Class A shares and have one vote each. For example, Berkshire Hathaway has two classes of shares traded on NYSE, Class A and Class B. Class A shares are listed with BRK.A and B shares, which have smaller voting rights than Class A operations with the BRK.B ticker.

Te Puede Interesar   What are ETFs and ETCs

The fifth letter in Nasdaq

In Nasdaq , a fifth letter is added to the actions that are in default in certain exchange requirements: for example, ACERW : the first four letters are the ticker of the actions of Acer Therapeutics Inc. ( ACER ) and the last letter » W » «indicates that the actions are guaranteed to go along. A company in bankruptcy proceedings will have a » Q » after its ticker, and a non-US company operating in the US financial markets will have the letter » Y » after its ticker.